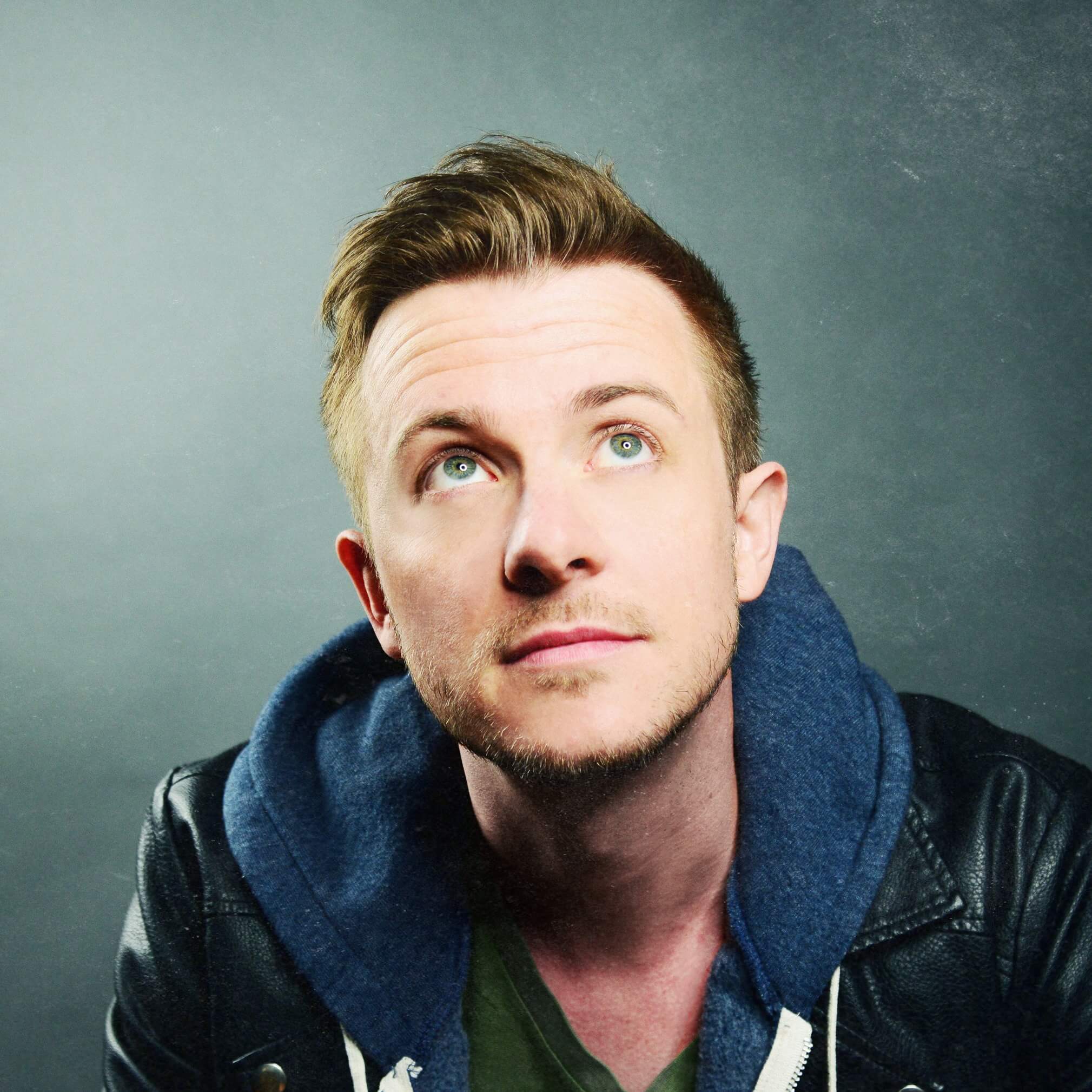 Chris Ayer is an artist that has both a rawness of performance and a sense of poetic lyricism that, when combined, create something socially urgent and uniquely timeless. Between his sharp pop sensibility and his strong heritage in the American singer-songwriter tradition, the Los Angeles-based Ayer continues to defy genres and inspire generations.

Born in California, and raised in Virginia, Chris has built a reputation for uplifting and emotive solo shows in and around New York City’s Lower East Side, as well as inspiring collaborations with other up-coming artists – including longtime tour-mate Matt Simons (‘Catch & Release’, ‘With You’) and most recently with acclaimed DJ and producer Palm Trees (‘Casanova’, ‘You Were the One’).

Over the past few years Chris has played over 1000 shows throughout North America and Europe. In early 2017 Chris completed a national headlining tour of the United States, he performed for a crowd of 5,500 at AFAS Live in Amsterdam supporting Matt Simons, and he was added to lineup for this year’s Pinkpop Festival in The Netherlands – where he will be sharing the bill with the likes of Green Day, System Of A Down, Martin Garrix and Kings of Leon.

Ayer’s last single, ‘On The Blvd’, was released in 2016 and has since racked up more than a million streams on Spotify alone. The single received some major radio airplay throughout the Netherlands and Belgium.

Chris has released his followup single, ‘Stay Another Night’, worldwide on May 19th via PIAS.